Join us on October 8th as we celebrate & recognize Hispanic Heritage Month by bringing you keynote talks from Black and Latinx executive women leaders. Keynote speakers will share unwritten rules of leadership along with their playbook of exactly how they did it.
‍
The evening will include hundreds of Black/Latinx  professionals in tech, leadership panels, live DJ’s, community vendors and major tech sponsors. Watch the video to learn more and sign up! 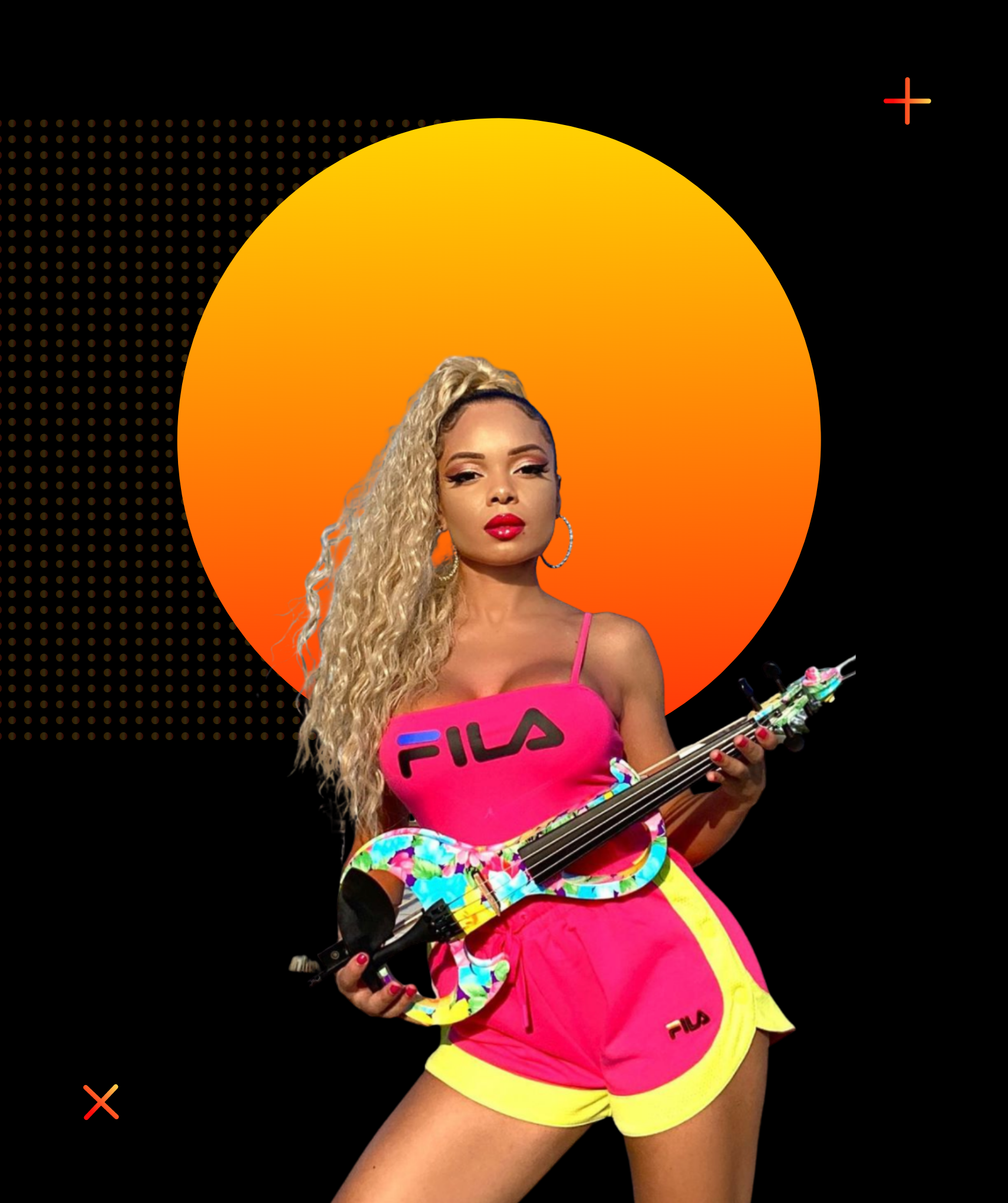 Mapy is an award winning violinist who uniquely blends classical sounds with hip-hop, afrobeats, soca and Latin music. She’s received recognition and collaborated with major artists like Chris Brown, Nicki Minaj, DJ Khaled, Davido, Machel Montano and performed with Pharrell Williams on the Ellen Degeneres Show. We’re excited for Mapy to perform an amazing set including some of your favorite songs so you do not want to miss it! 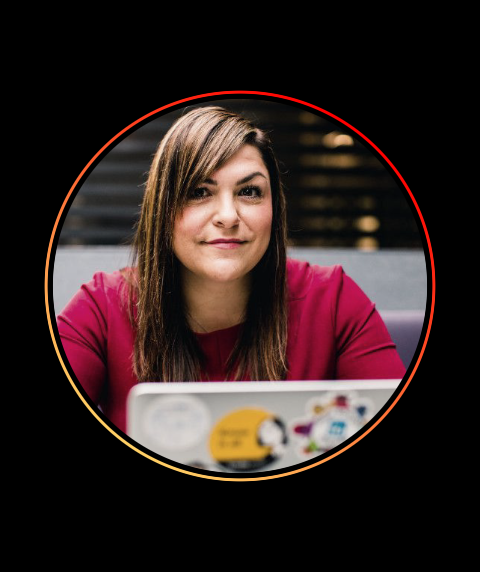 Erica Lockheimer has been at LinkedIn since 2010 where she held the role of Sr. Director of Engineering heading the Growth Engineering team for over four years, with her focus on increasing growth in new members and deepening en
gagement with members across LinkedIn's products. In 2018, she moved on to her next play at LinkedIn and is now the VP of Engineering for the LinkedIn Learning team, formerly known as Lynda.com. She loves the challenge of starting with something nascent and carving out the right strategy, hiring the best people, and plotting a course to drive results.  In 2014 and 2015, Erica was voted amongst the top 22 women engineers in the world by Business Insider.  Erica is a San Francisco Bay Area native, has 2 kids, loves to run and is a graduate from San Jose State University with a B.S. in Computer Engineering. 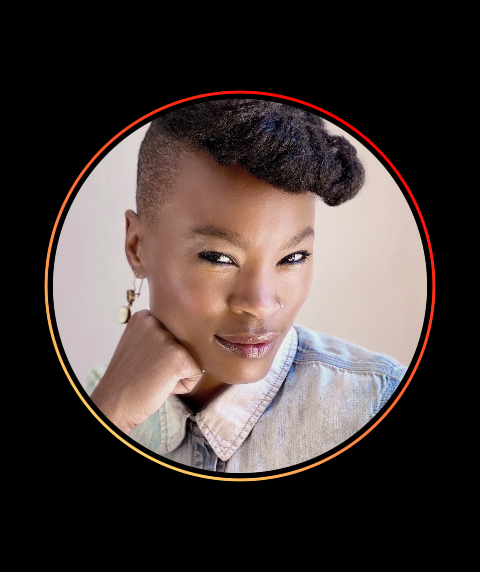 Nikkia Reveillac is a passionate people advocate, a global culture maven and a change agent. She currently leads the Research team at Twitter where she is focused on helping to tackle the company's biggest opportunities for growth with compelling, customer-centric insights and developing and inspiring high performing teams. She is part of a broader team whose primary responsibility is to help facilitate healthy participation in the public conversation on the internet. Prior to Twitter, Nikkia spent many years at Colgate-Palmolive Company, where she developed a reputation for being a visionary in insights with an affinity for innovation, impact and action. Nikkia attributes her success as a leader to her love for building collaborative relationships with her business partners and her hunger to deeply understand what drives the diverse individuals on her team. She shows up authentically as a challenger of the status quo with a global POV, thanks to her early career in dance, her Caribbean upbringing, her experience working in four countries and leading teams across four continents. Nikkia now resides in Brooklyn, New York where she can still be found dancing, with her husband and two daughters. 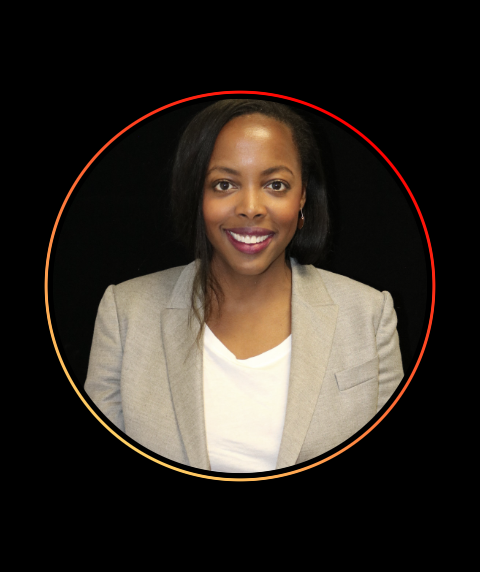 Co-Head of Content and Programming for IMDb TV, Amazon's free, ad-supported streaming service. Lauren oversees all programming for IMDb TV, including development, production, licensing, research and strategy. Prior to joining IMDb TV, Lauren served as Head, Strategic Content for Amazon Studios, shepherding such series as "The Savage x Fenty Show" for Prime Video. Along with her more traditional professional role, Lauren is passionate about bringing new voices into our creative ranks and the community as a whole. Prior to Amazon, Lauren was Senior Vice President of Primetime programming at NBC Entertainment. Prior to that Lauren served as an Executive at the National Basketball Association in New York. Lauren began working at the NBA as a summer intern while earning her BA from Columbia University in New York City. Although based in Los Angeles, Lauren still calls Ohio home. 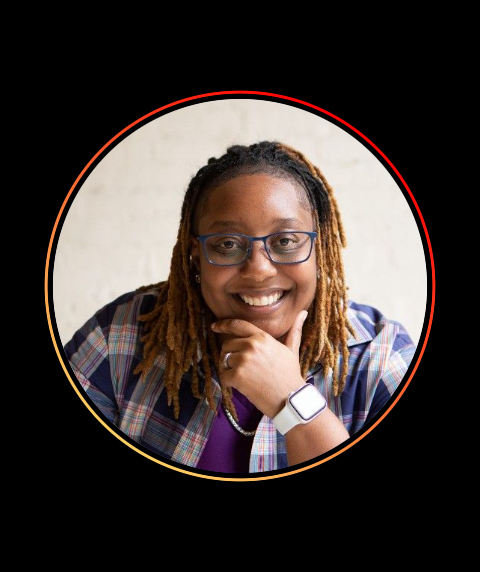 Roz Francuz-Harris has worked at some of the largest enterprise and fastest-growing companies in Tech and Media. She is the host of the Y'all Hiring? Podcast focused on giving job seekers the tools and resources to get a leg up.  She serves as a board advisor for Lesbians Who Tech.  Her passion is creating access to high paying roles for underrepresented communities and she has developed a reputation for building diverse recruiting teams at companies that reflect her personal values as well as the companies. She is a champion for underrepresented and underserved communities and is striving for equity in the technology and media space through pipeline initiatives, hiring strategies, development opportunities, and retention motivated programming, at the companies she serves. Roz identifies as a Lesbian and her pronouns are she/her/hers.
‍ 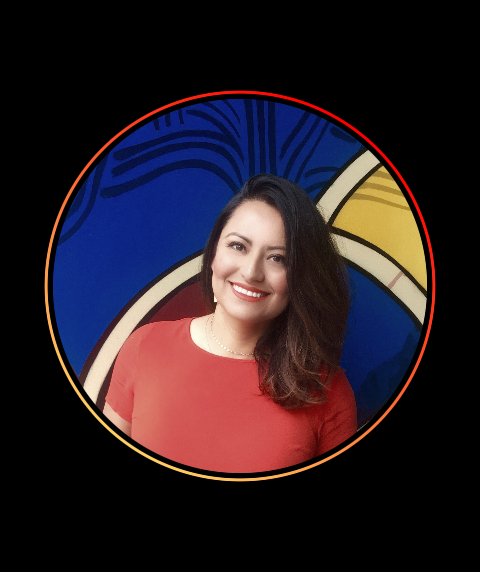 Lili Gangas is the Chief Technology Community Officer at the Kapor Center working to create new and more inclusive tech innovation ecosystems regionally & nationally. Her work is centered at the intersection of technology, economic justice, and action driven partnerships to tackle pressing social and economic inequities of underrepresented communities head-on. She was a New America CA fellow focus on Tech for Good, was recognized as SF Business Times Most Influential Women in Business and SF Business Times 40 Under 40, and is an MBA lecturer at Mills College.  Lili was recently a featured Salesforce Dreamforce and TEDxOakland speaker. Before coming to the Kapor Center, Lili was an Associate Principal at Accenture Technology, a founding member of the Innovation Services team at Booz Allen, and a Senior Multi-Disciplined Software Engineer at Raytheon Space and Airborne Systems. Lili holds an MBA from New York University Stern School of Business, a B.S. in Electrical Engineering from the University of Southern California. 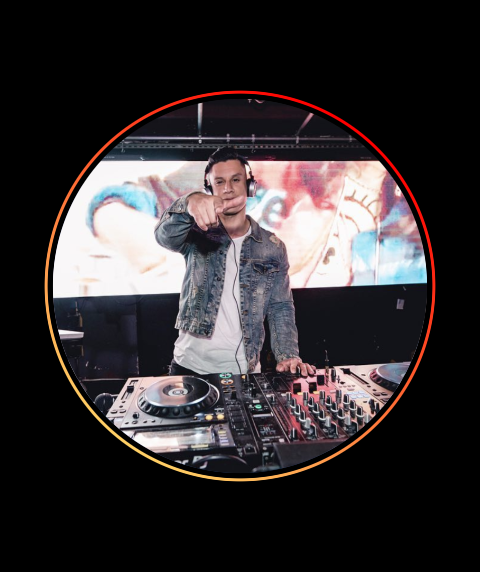 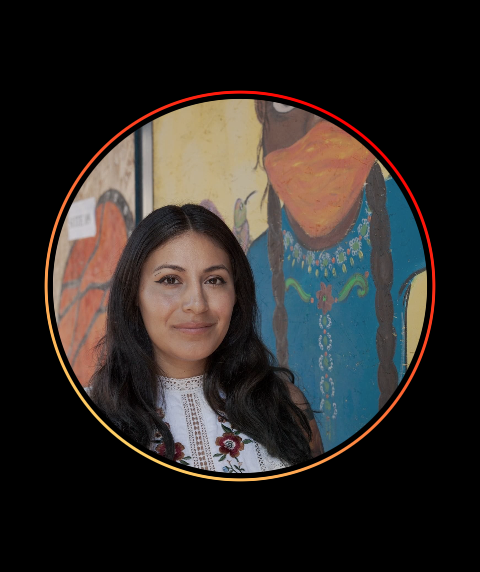 RUN OF SHOW
WHAT IS NEXTPLAY?

The community you've been looking for is here. Nextplay is a community of 20,000+ Black & Latinx tech professionals. We build community and connect people of color with career opportunities in tech through networking events centered around culture. Unlike stale and buttoned up traditional networking events, our unique events are designed for you to be your authentic self, engage in productive career conversations and celebrate culture simultaneously.